We welcome our new member: ‚Pop-up’ museum in Ireland 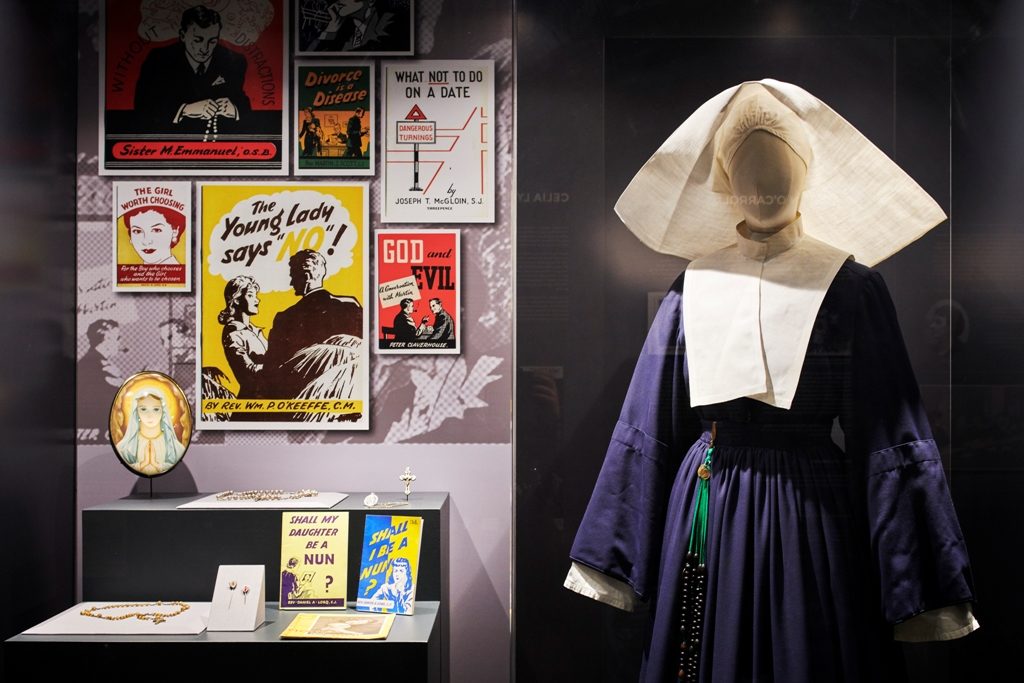 Ireland’s touring ‘pop-up’ Women’s Museum which has traveled all over the country, is believed to be the first of its kind in the world.

It chronicles the history of Ireland over one hundred years from the foundation of the State, and the role women played in politics and public life throughout that period. 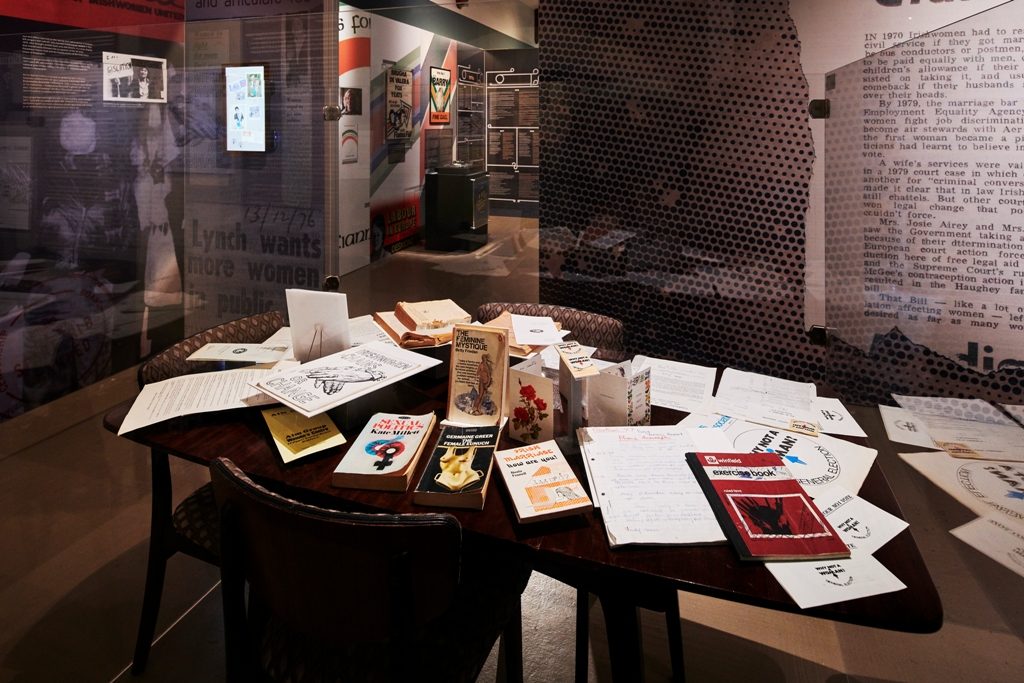 The pop-up, a Department of Culture, Heritage and the Gaeltacht initiative under the Irish Government’s Decade of Centenaries 2013-2023 programme, is touring a number of venues in the four provinces in the country before it returns to Dublin Castle in Spring 2020, to Dublin Castle where it opened on 14 December 2018 to mark the centenary of the 1918 General Election where women could first exercise their franchise and stand as candidates for election.The pop-up provides insight into the lives of some of the many hundreds of women, who helped shape Ireland from the 1920s to the present day,personal portraits are laid out with inter-actives as well as objects, clothing, rare manuscripts and furniture gathered from private collections. Some of these women became members of the Irish and/or European Parliament, two became President of Ireland but not all are so well known. END_OF_DOCUMENT_TOKEN_TO_BE_REPLACED

The Women’s History Association of Ireland, WHAI, organized a two-day’s conference “Why not a Woman? Celebrating Women in public and private life in Ireland, 1918–2018”. The annual conference of the WHAI was supported by the Department of Culture Heritage and the Gaeltacht in association with the centenary event – a pop up museum 100 Years of Irish Women in Politics and Public Life.

A Pop-Up Women’s Museum was curated by Historian Sinéad McCoole part of the Government of Ireland’s programme for commemorating the role of women in Ireland’s Decade of Centenaries 2013-2023 and an essential part of the Centenary celebration was the election of the first women to the British parliament at Westminister, who also became the first women in the Irish Parliament (Dáil Éireann) and the first Irish Cabinet Minister and Minister of Labour.

Establishing a permanent physical women’s museum in Ireland is a goal for several Irish feminists and historians. The Pop-Up Museum was an important first step, and a good opportunity to connect with the International Association of Women’s Museums.

During the conference, curator Sinéad McCoole underlined the importance of IAWM’s presence, and accentuated the need of a permanent solution for taking care of and presenting Irish women’s history archives.

END_OF_DOCUMENT_TOKEN_TO_BE_REPLACED 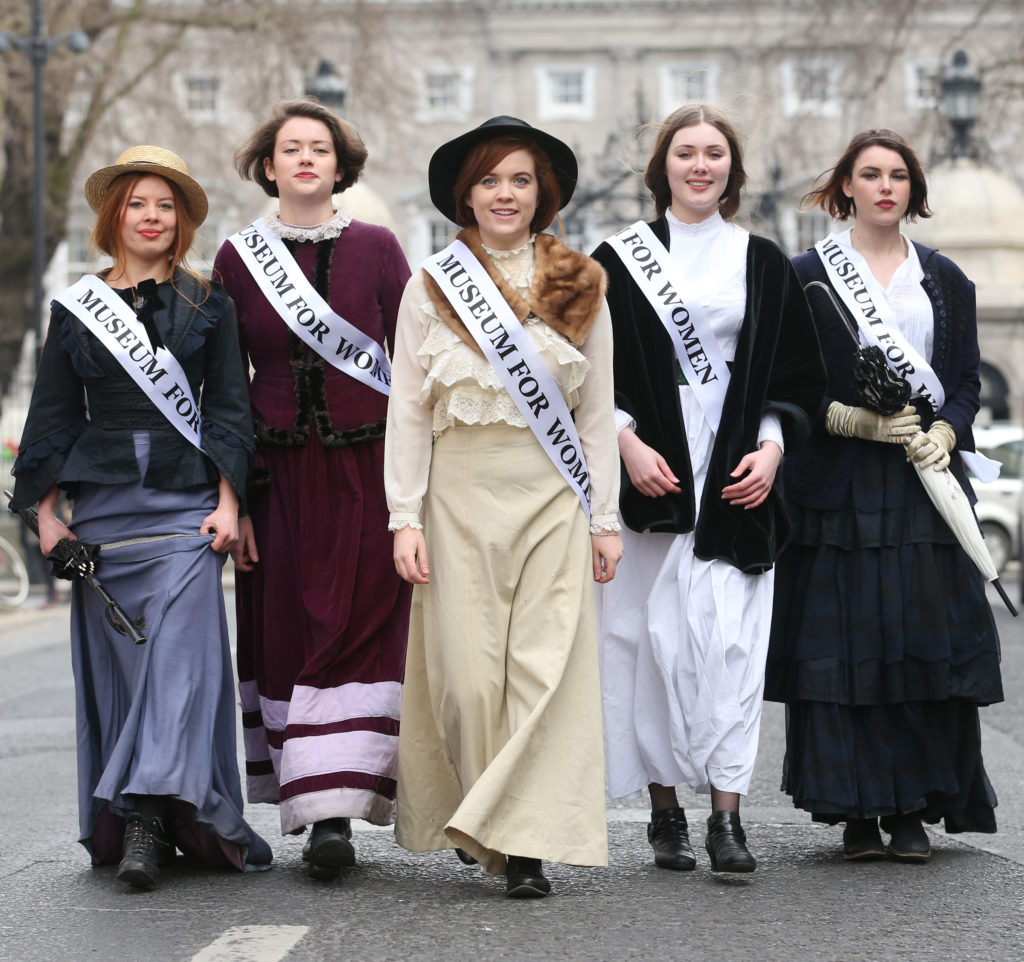 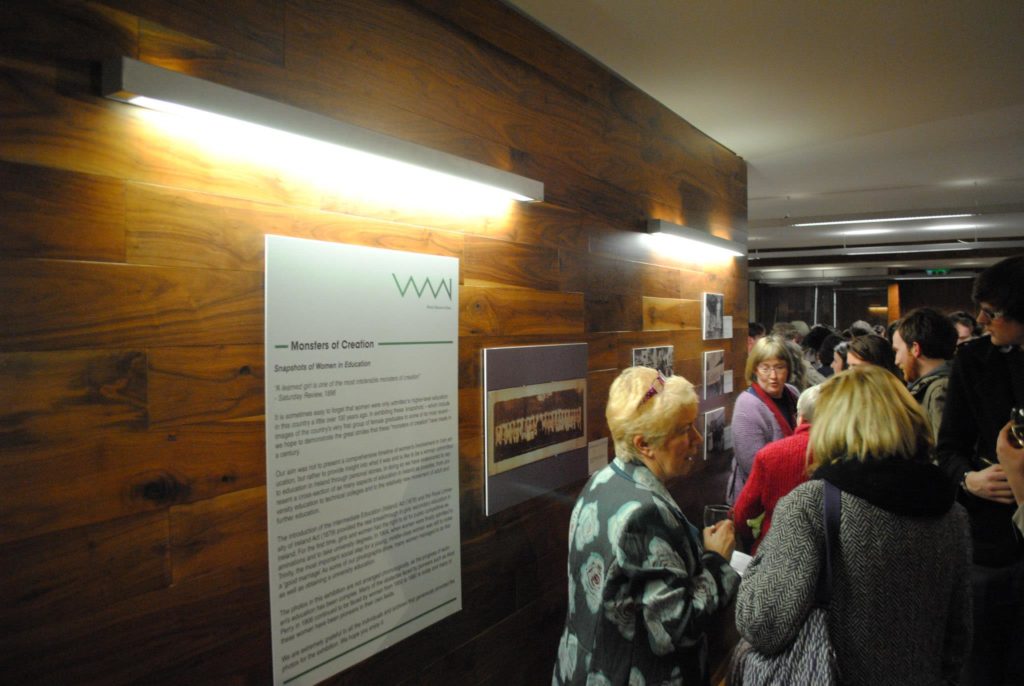 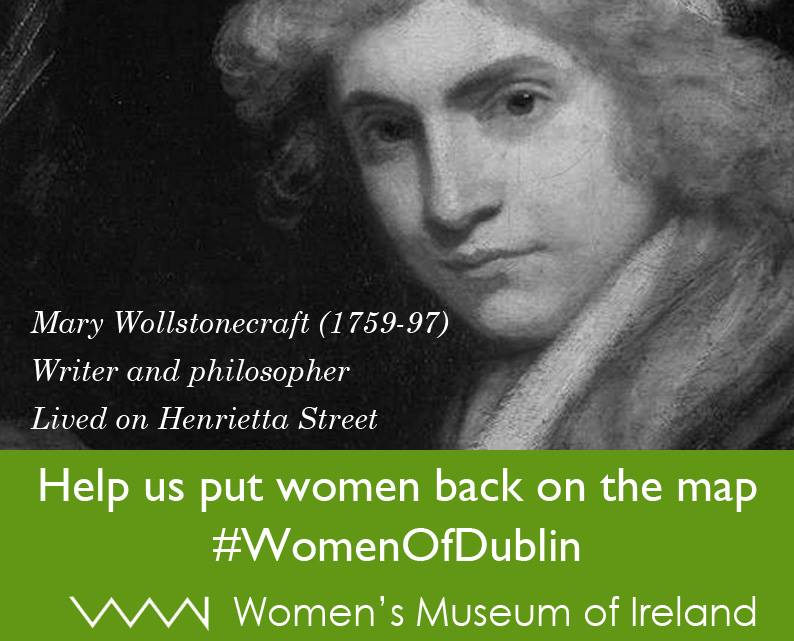