News from the Women’s Museum Mexico

Appointment of Glenda Hecksher as Vice President of Marketing for GWI

On October 9th, our CIR Glenda Hecksher Ramsden was notified by Graduate Women International (GWI) that she was accepted as Vice President of Marketing. At FEMU, we are very proud and confident that she will do a magnificent job for women and GWI. You can check her biography and information on the GWI page: https://graduatewomen.org/who-we-are/our-leadership/committees-working-groups/ 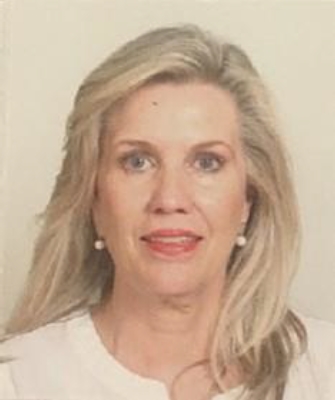 On October 16th, at 9:30 a.m., the “Gender Violence Alerts in Mexico” Forum was inaugurated, which was hosted in the Digna Ochoa III Room of the Human Rights Commission of Mexico City (CDHCD). The event was organized by the Mexican Federation of University Women (FEMU) and was supported by the National Human Rights Commission (CNDH) and the CDHCD.

The Forum was composed of four analysis tables that were named: Table I: Analysis of Public Human Rights Organizations on Violence Alerts against Girls and Women in Mexico; Table II: Overview, nature, objective and scope of the Gender Violence Alerts against Women in Mexico; Table III: The Gender Violence Against Women Alert Mechanism and the Alert Network. Results and Challenges; Table IV: Progress and Obstacles in the Implementation of AVGM Declarations in Mexico. Actions, Legislative Reforms and Public Policies. The Forum ended with a keynote lecture given by PhD., Gloria Ramírez and entitled: “CEDAW and the AVGM, Feminicide and Disappearance before the Recommendations of the CEDAW Committee to the Mexican State. Conclusions and Challenges”.

At the end of her lecture, Dr. Ramírez said: “The alerts have been analyzed because proposals are being made and a report to invite the Committee with the rapporteur for violence at the United Nations to analyze what is happening. FEMU and UNESCO chair plus other organizations have followed up the Gender Violence Alert, there are already 3,000 recommendations to the Mexican State regarding gender, what is needed are follow-up mechanisms. The methodology must be changed to measure the functioning of the AVG, we want to work with institutions that want to work well, not with institutions that pretend.

During the month of October, he following activities were carried out at the Women’s Museum of Mexico City: 9 courses and workshops, 3 conferences, 2 editorial presentations of books, 4 reproduction of genre films, and 1 Night of Museums.

Our most important event was the Second National Meeting of Relatives of Victims of Feminicide and Forced Disappearance of Women, “Macho men are killing us in Mexico” on October 23rd, 2019. This event was about the inability and impunity of the State to deal and prevent violence against women, through the testimonies of family members of women killed by femicides. 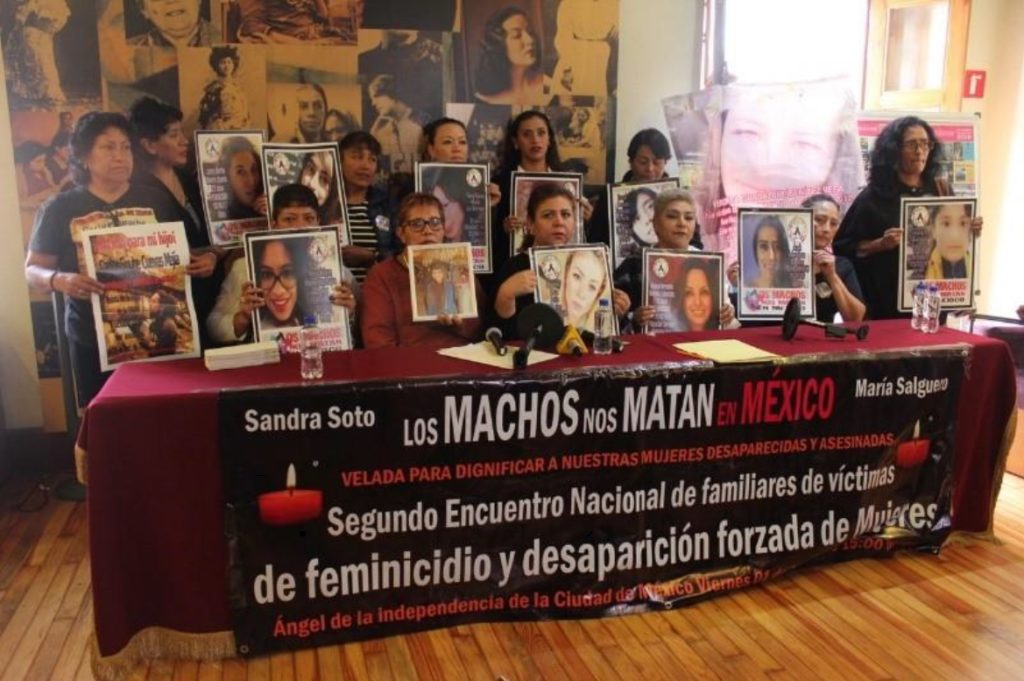 “Macho men are killing us in Mexico”

We produce a weekly radio program entitled: “Mujeres a la Tribuna”, (Women to the Stand), broadcast nationally by the Mexican Institute of Radio (IMER, in Spanish), coordinated by Historian Patricia Galeana, PhD, and presented by Lourdes Enríquez, M.A. FEMU is the first organization of the Civil Society to have a program on Ciudadana 660 (Former Radio Ciudadana 660 AM) of
the Mexican Institute of Radio, IMER.

END_OF_DOCUMENT_TOKEN_TO_BE_REPLACED

END_OF_DOCUMENT_TOKEN_TO_BE_REPLACED
« Older Entries
Manage cookie consent
In order to provide you with an optimal experience, we use technologies such as cookies to store and/or access device information. If you consent to these technologies, we may process data such as browsing behaviour or unique IDs on this website. If you do not give or withdraw your consent, certain features and functions may be affected.
Manage options Manage services Manage vendors Read more about these purposes
view settings
{title} {title} {title}
Share This