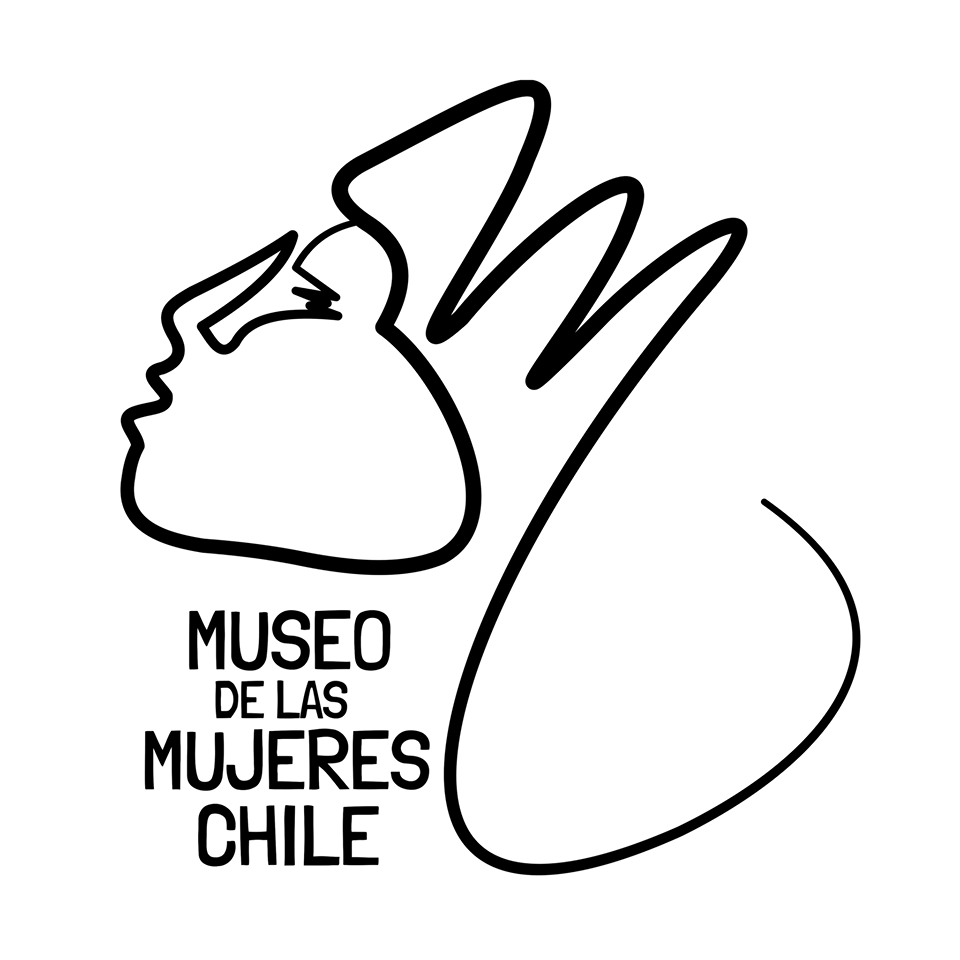 The Women’s Museum-Chile is an independent, non-profit and self-financed corporation founded in June, 2018 in Concepción (Bio-Bio Region) by a multidisciplinary and intergenerational group of activists and professionals who have come together with the mission of building a center for recovery, preservation and diffusion of women’s history in Chile from a feminist perspective, as well as to solidify the collective memory of women’s  multiple contributions to cultural, social, material, identity-definition and symbolic development throughout the many geographical areas of our country. 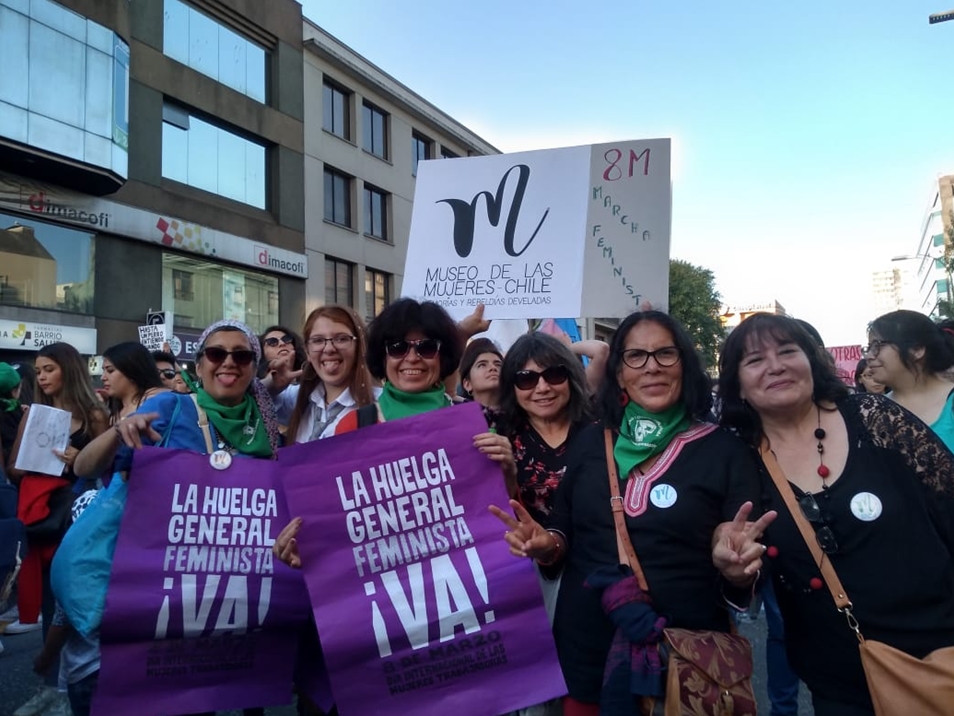 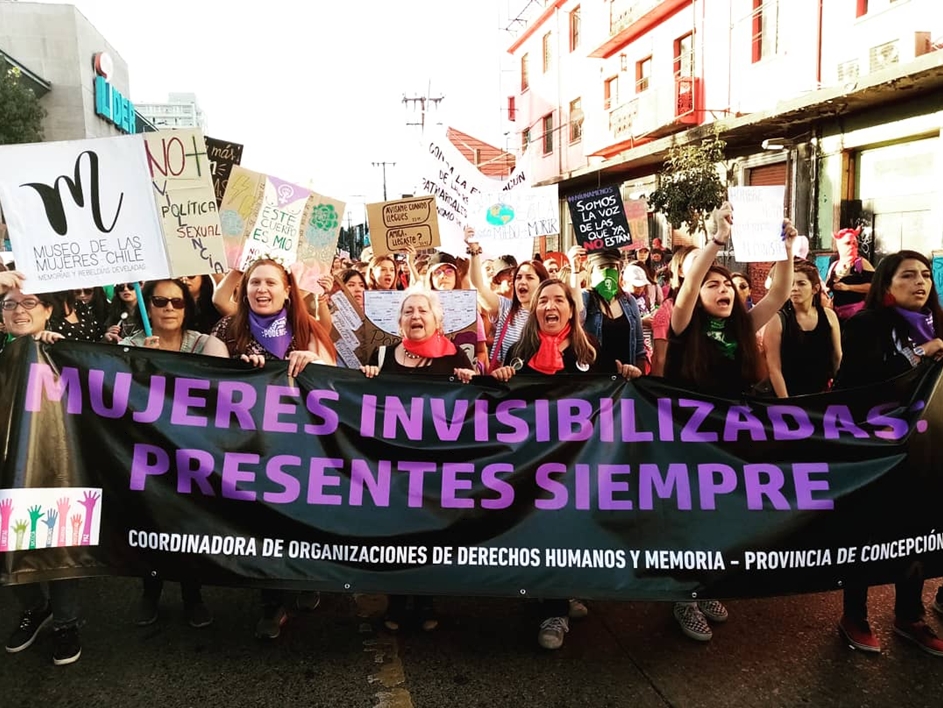 Our museum is profoundly committed to create a shared space where Chilean women can contribute to redefining the locus of memory by owning our collective history which has been broken by long silences and huge gaps, and by tracing the connections and interconnections on a new map that will certainly change our perception of history in general and the way in which we relate to the past, present and future.

Museums are stages where cultural reserves and social scrips are communicated by how we interpret and construct meaning in social life; they are spaces of interaction where we communicate with each other; where symbolic power can be the determinizing factor in the construction of historical, artistic, cultural and ethical points of reference. 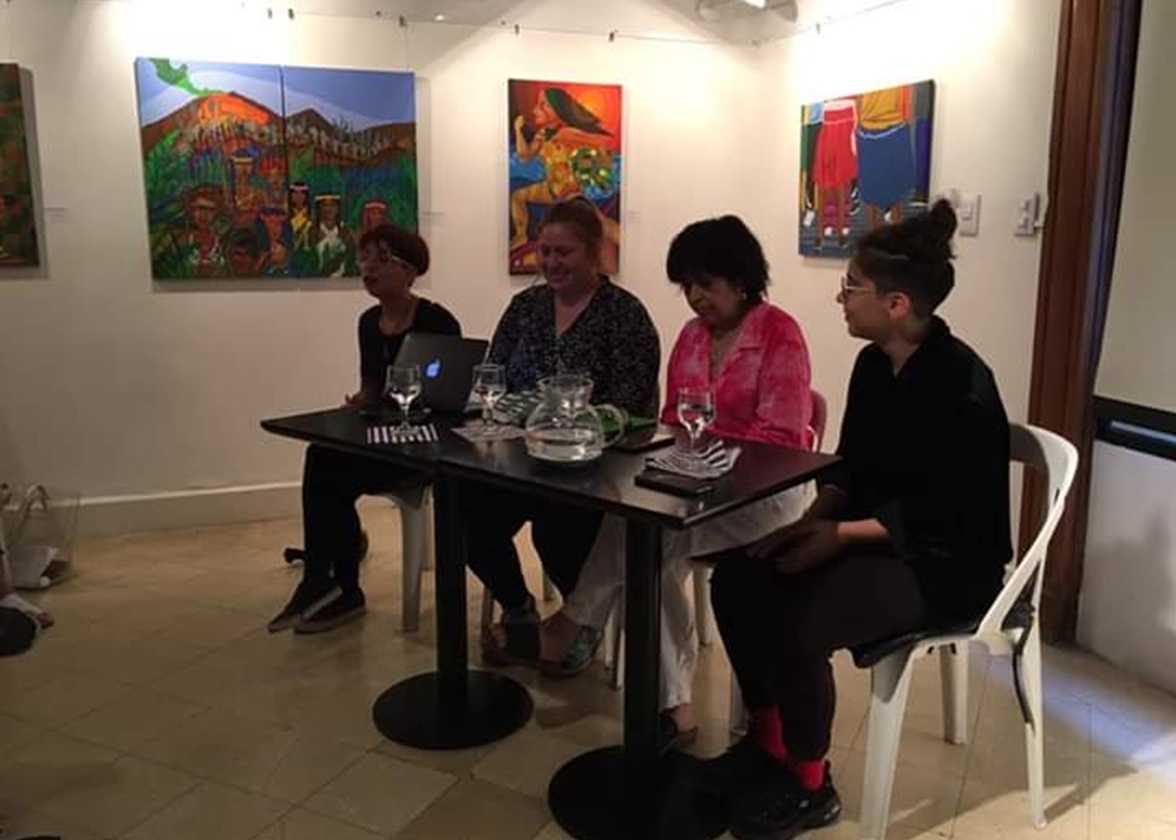 For the Women’s Museum in Chile it is necessary to rewrite the scrips of traditional gender roles. We pledge to recover and validate imagination and knowledge, social practices, discourse and creativity, to make visible and communicate women’s struggles which have so long been unknown or ignored, to facilitate the inter-generational appropriation and transmission of women’s historical memory and the collective feminist memory of our regions, and thus strengthen our presence in the public arena. 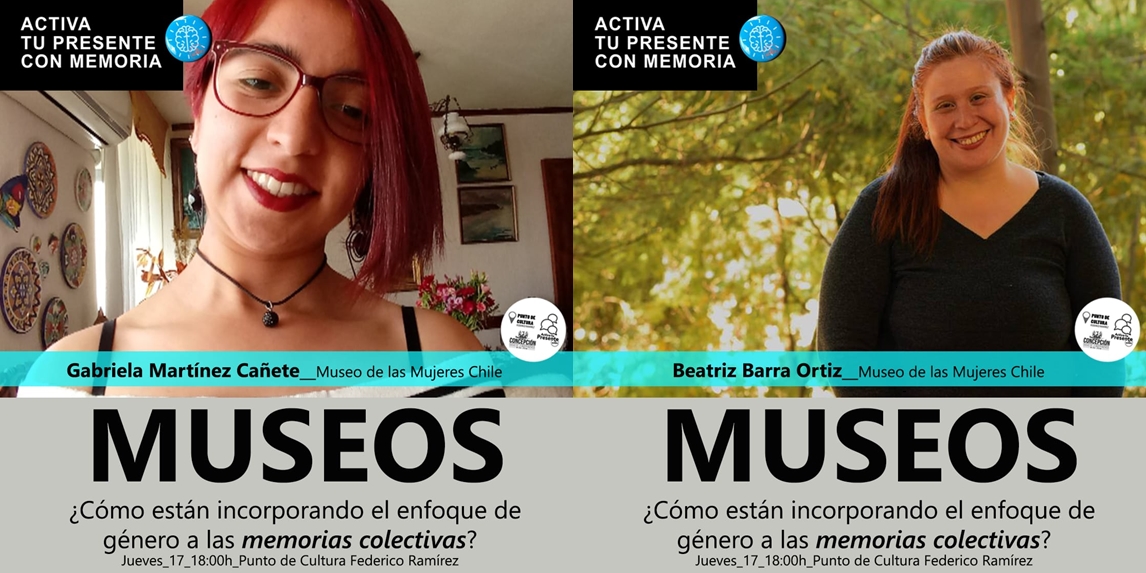 The focus developed by the Women’s Museum-Chile is the following:

In this area, the Women’s Museum-Chile works to recover the history of women in Chile and to contribute to the reconstruction of the collective memory of women as active subjects in social and cultural change. 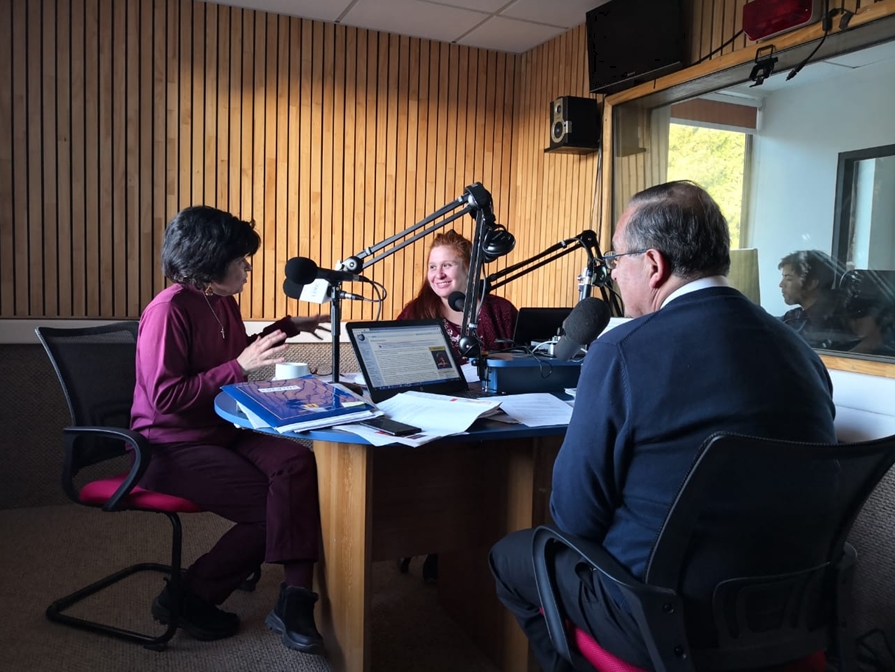 This objective is realized via participative methodologies, compilation of life stories and access to archives, documentation and other non-conventional sources that allow women to reformulate their lives in all its diversity and complexity within the framework of their particular circumstances and possibilities for action.  Acting together is geared toward empowering women toward feminist political involvement. 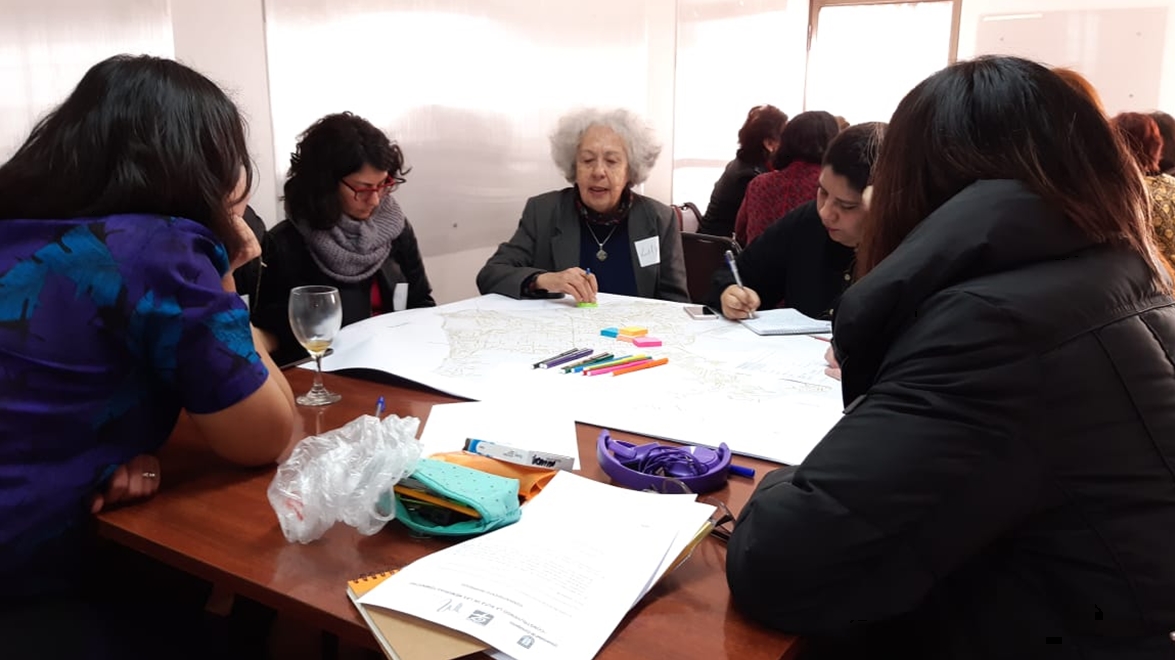 Through these means then, the museum offers a space to research, reinterpret and intervene in the recovery of women’s memory and in the formative processes that mold social representation, including the references, models and meanings of gender and their impact on the configuration of identities and subjectivities. 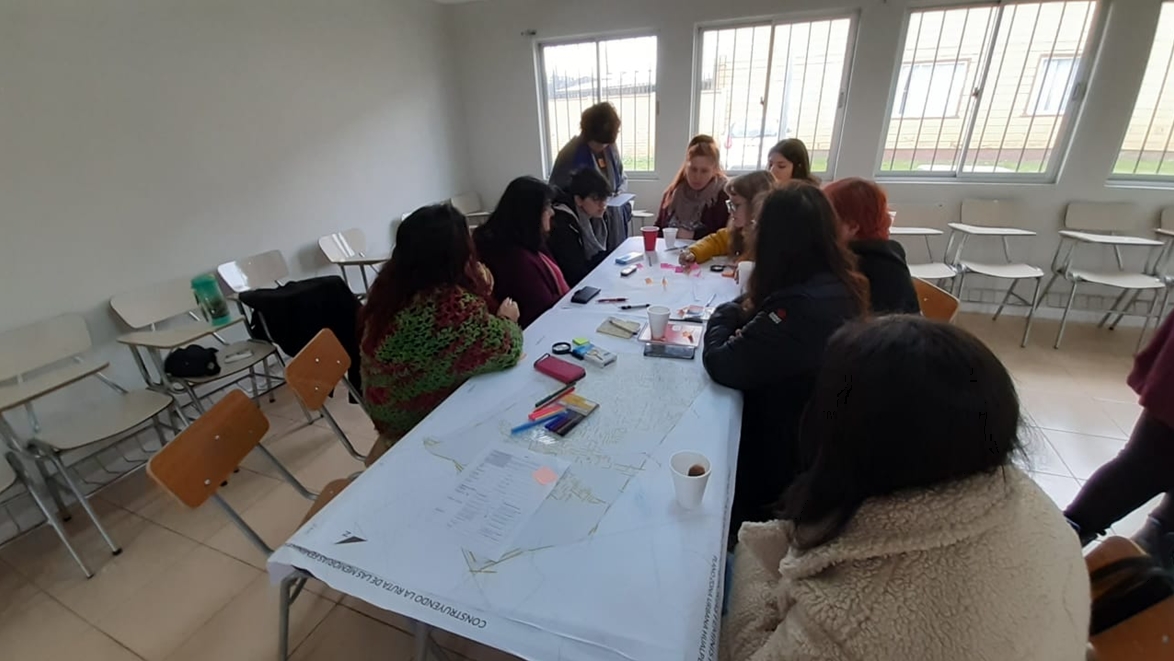 The Women’s Museum-Chile seeks to be a space for the cultural production and mediation of diverse artistic disciplines of women and dissidents, especially those works that, with a variety of technical and linguistic support, link Art with Activism, and in both their individual and collective work express a feminist viewpoint and are critical of power relationships as well as hetero-patriarchal gender discrimination.

Our aim is to deploy subjective and symbolic resources that empower our participation, and the exercising of our citizenship as social and political subjects with a high degree of impact.

The Women’s Museum in Chile is connected to Women’s Museums throughout the world in order to share History and Memory, Creativities and Dissidences: that affirmative force we call Memories and Overlooked Defiance.

END_OF_DOCUMENT_TOKEN_TO_BE_REPLACED

END_OF_DOCUMENT_TOKEN_TO_BE_REPLACED
« Older Entries
Manage cookie consent
In order to provide you with an optimal experience, we use technologies such as cookies to store and/or access device information. If you consent to these technologies, we may process data such as browsing behaviour or unique IDs on this website. If you do not give or withdraw your consent, certain features and functions may be affected.
Manage options Manage services Manage vendors Read more about these purposes
view settings
{title} {title} {title}
Share This