The voluntary organisation “Frammenti di storia al femminile” was founded in Cossano Canavese, Italy in 1998. From its beginnings it was a solid and vibrant center for women’s culture collecting, keeping and spreading  aural, written and artefact-based women’s memory. The foundation of a women’s museum is one of the goals of the organisation.

The inspiration of the organisation is the exceptional Giulia Avetta, born in 1908 in Cossano, who dedicated her life to other people. 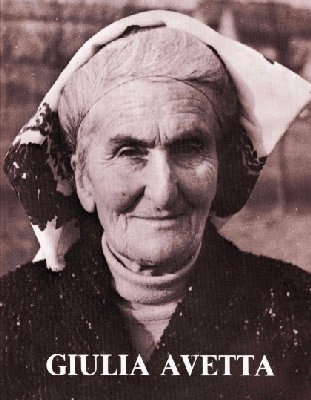 She was born to the “the world of the poor”, but freed herself by working hard and studying tirelessly. Her job as a teacher became her mission in life: she wanted to free the children from poverty by teaching a whole generation to read, write and use numbers. She used culture as a way to freedom and equality together with her sense of Christian service. With the same spirit Giulia worked as a mayor and led her village into the modern age by bringing water into the homes and building an adequate school. 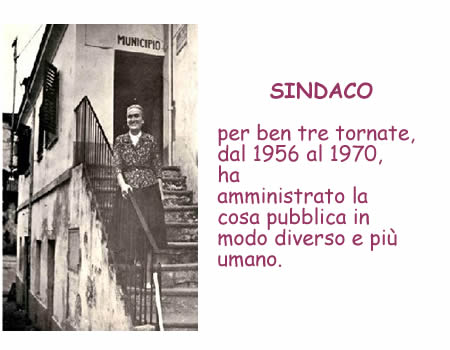 The first virtual section of the museum is dedicated to Giulia Avetta. One of the goals is the Women’s museum, that wants to gather data, objects, pictures, photos and documents about women. The museum will assemble a document centre and a Library, both open to the public. It will be a dynamic space with meaninful and interchangable objects, teaching panels, virtual sections, photographic and doucment sections.

Therefore the organization produced videos and organised exhibitions to show the journey of women in the world: Giulia Avetta, Fragments of Women’s history, and Tiri Tesse.

For the 150th anniversary of Italian unification the museum initiative brought “impossible interviews to women of the Risorgimento” to the stage.

In 2016 the organisation did something similar with “Trenches: women’s voices in the first world war”, about women who in various ways contributed to the war (nurses, spies, intellectuals). 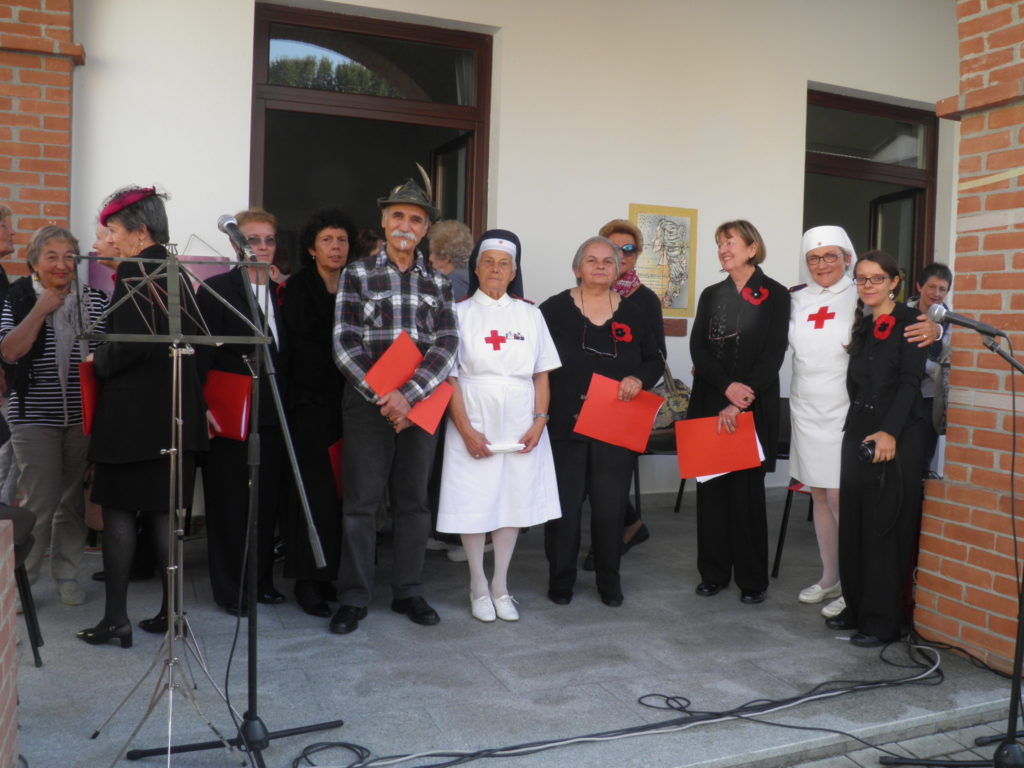 In 2013, with the contribution of the Comune di Torino and the Fondazione CRT the organisation published the book “With Roots We Can Fly – fragments of history for a new idea of women’s citizenship”. The book gathers the experiences of 42 women. Their stories unfold over a century and show how women adapted to rapidly changing societies.

Anually the Organisation awards associations, bodies and people with special achievements in the fields of Education, Art and Politics with the Giulia Avetta Culture Prize.

END_OF_DOCUMENT_TOKEN_TO_BE_REPLACED

END_OF_DOCUMENT_TOKEN_TO_BE_REPLACED
« Older Entries
Manage cookie consent
In order to provide you with an optimal experience, we use technologies such as cookies to store and/or access device information. If you consent to these technologies, we may process data such as browsing behaviour or unique IDs on this website. If you do not give or withdraw your consent, certain features and functions may be affected.
Manage options Manage services Manage vendors Read more about these purposes
view settings
{title} {title} {title}
Share This