Member of IAWM since its foundation in 2009. 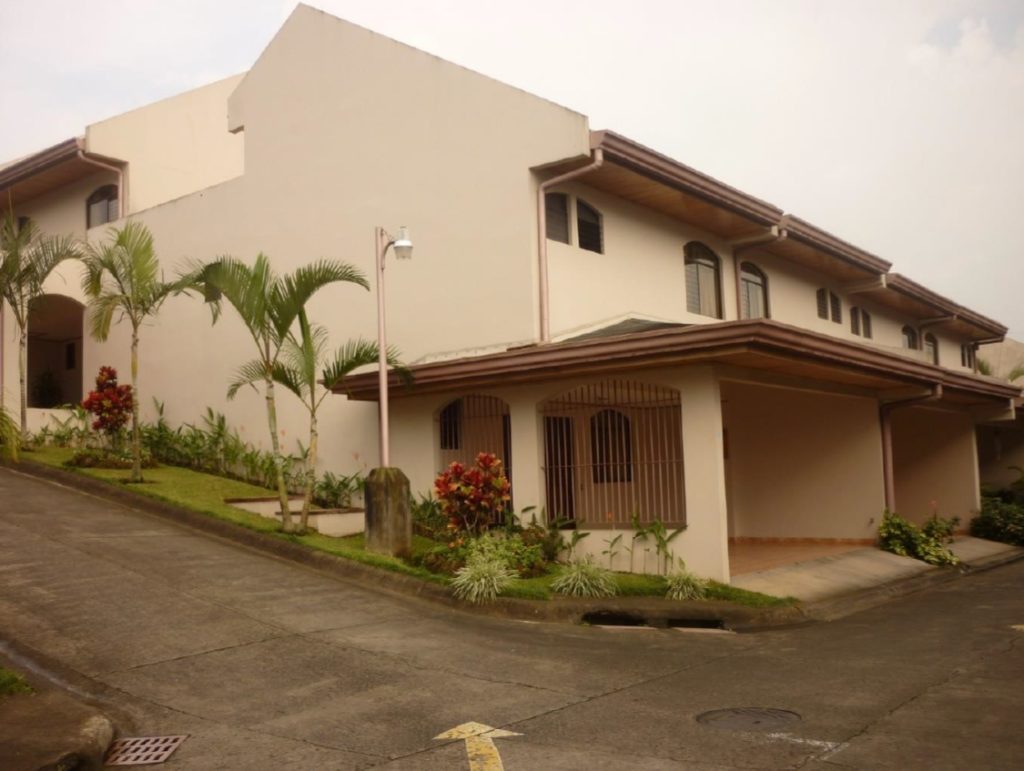 The Museo de las Mujeres Costa Rica exists since 2009 and is administrated by Claudia Mandel Katz and her family. The rooms are spreading over 50 sqm on the last upper floor and terrace of their own house in San José, Costa Rica. They receive groups of students from public universities which are interested in gender topics to see their permanent collection.

The objects in their exhibition range are paintings, sculptures, photographs and objects donated by artists around female specific topics. Their research section is particularly interesting, where they share research from authors from different countries and disciplines who share a feminist approach to their research topics.

The women’s museum Costa Rica is considered not only as a place to look at, but as a place to experience, to discuss in workshops and meetings. It concentrates in topics such as stereotypes and female identity, gender violence and works with various communities in Costa Rica. 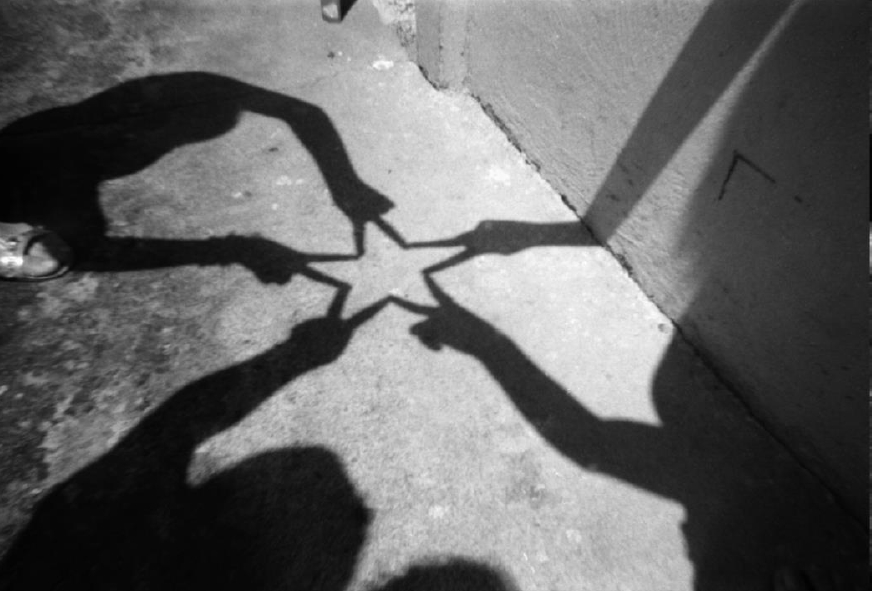 November 22, 2011. Award Ceremony of the First National Photography Competition “Zero Violence against women” in UNED with sponsorship of Banco Popular.

Participation and support for the IV Congress of Gender Studies Network in Northern Mexico in the borders of violence: theoretical and methodological approaches, reflections, experiences and policies. México, Baja California, November 23, 2012

2012 Participation in the Exhibition of Photography “Yesterday and Today of Women” organized by the Museum of Women of Argentina for International Human Rights Day, group show.

Since 2015 the Museum of Women of Costa Rica coordinates with the University of Costa Rica the project Women in the Patriarchal Society. This is a proposal that seeks to permeate the consciousness of various social groups in favor of the value of women in society. This is an initiative of the Museum of Women, which gets to work through students of the School of Philosophy at the University of Costa Rica. See article in this link: http://accionsocial.ucr.ac.cr/noticias/adolescentes-reflexionan-violencia-contra-mujeres 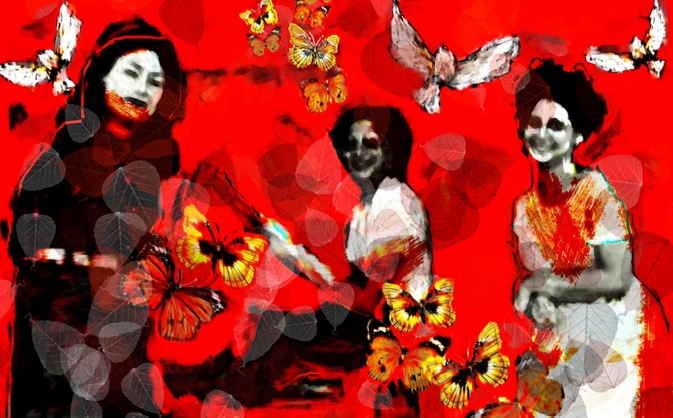 END_OF_DOCUMENT_TOKEN_TO_BE_REPLACED

END_OF_DOCUMENT_TOKEN_TO_BE_REPLACED
« Older Entries
Get Updates from Us?