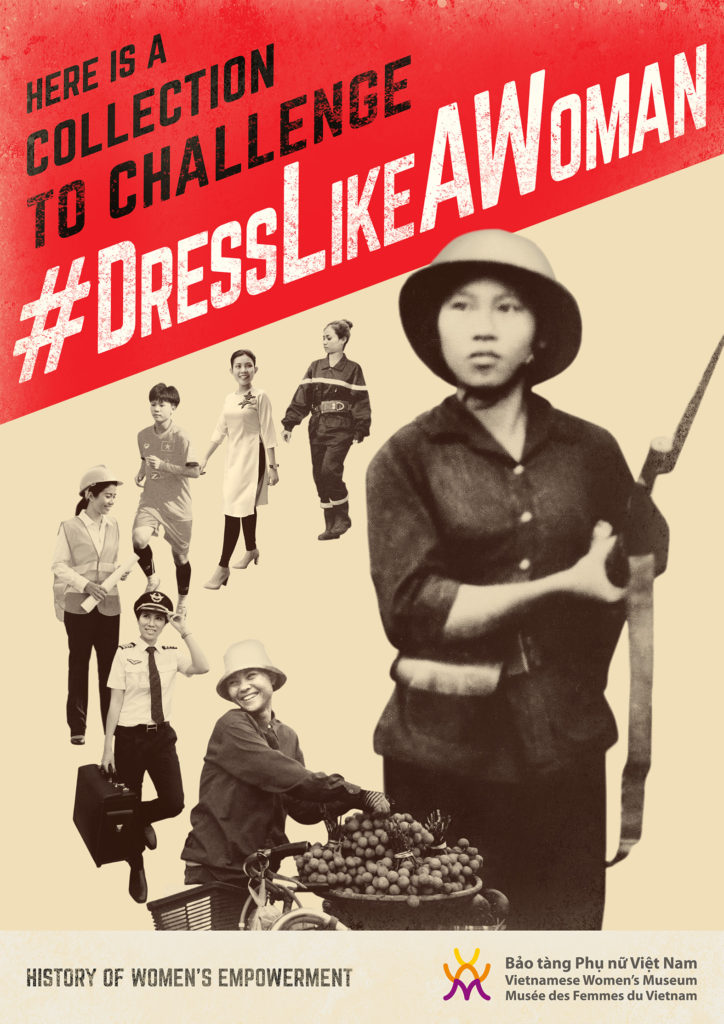 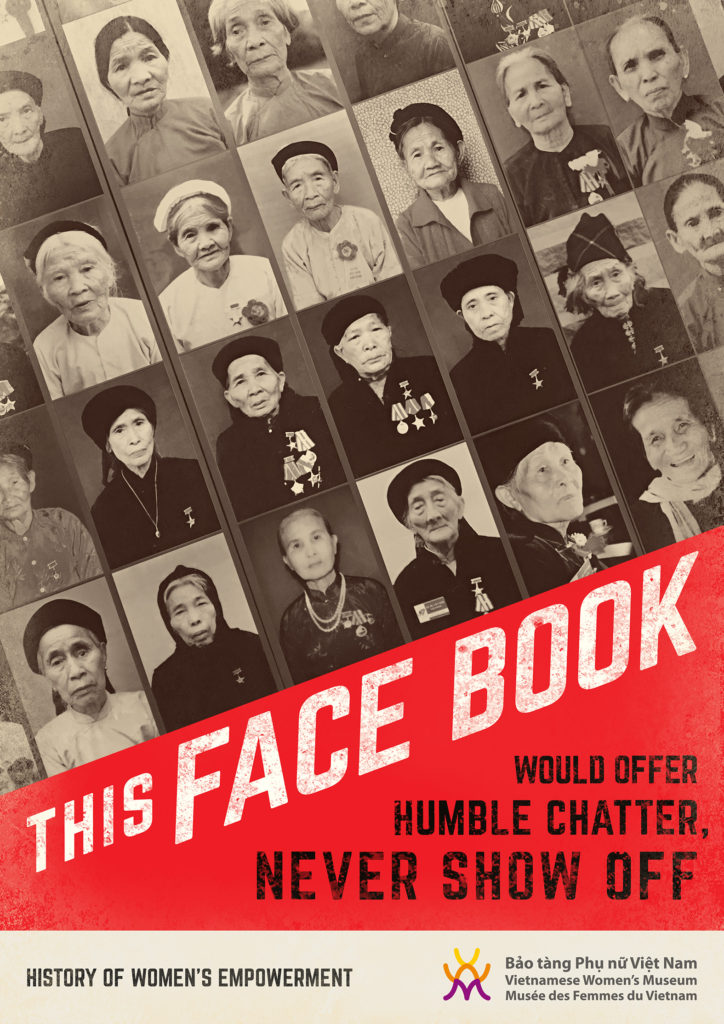 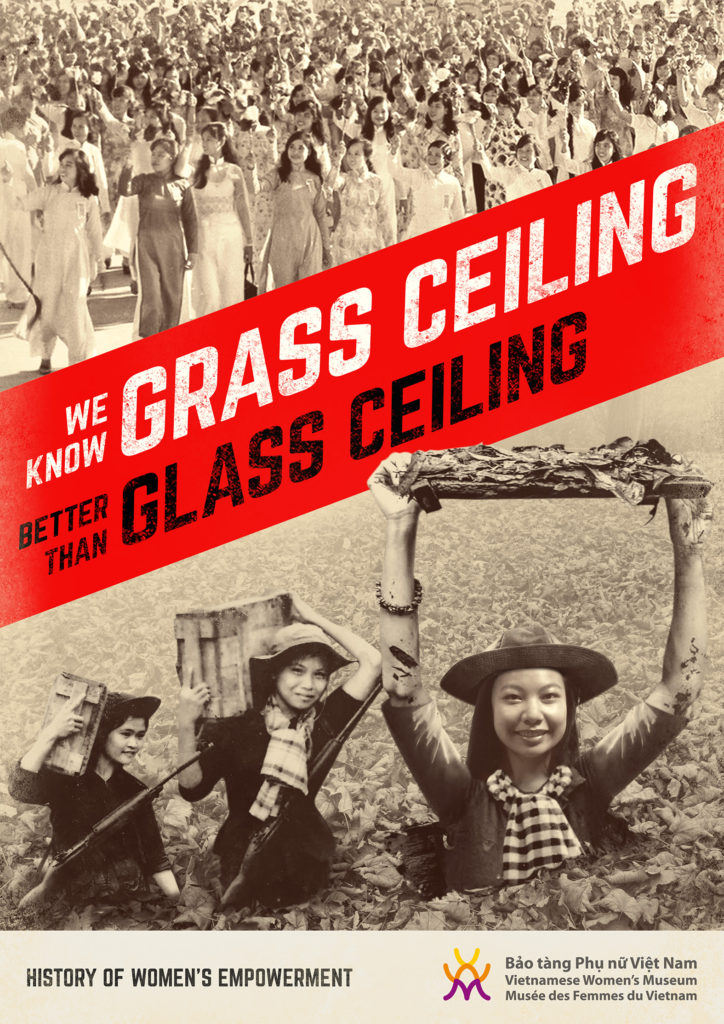 A Woman’s Museum For Americas No. 1 Suffragette

Failure is impossible These words addressed to the assembled women at her last women' s suffrage convention in 1906, became the motto of her fellow-combatants. Although Anthony sensed that she would not live to see women go to the polls in her lifetime, she was...

END_OF_DOCUMENT_TOKEN_TO_BE_REPLACED

Women artists occupied the Piazzetta in front of the Gemäldegalerie in Berlin, Germany under the motto fair share! Visibility for Women Artists on International Women's Day, Monday March 8, 2021. Between 2 and 3 p.m., a performative action took place in which female...

END_OF_DOCUMENT_TOKEN_TO_BE_REPLACED

Shining the light on women's achivements, making the world a more equitable place, giving a new perspective of history, developing concepts for the future, and much much more ... These are the things women's and gender museums are doing every day. Celebrate...