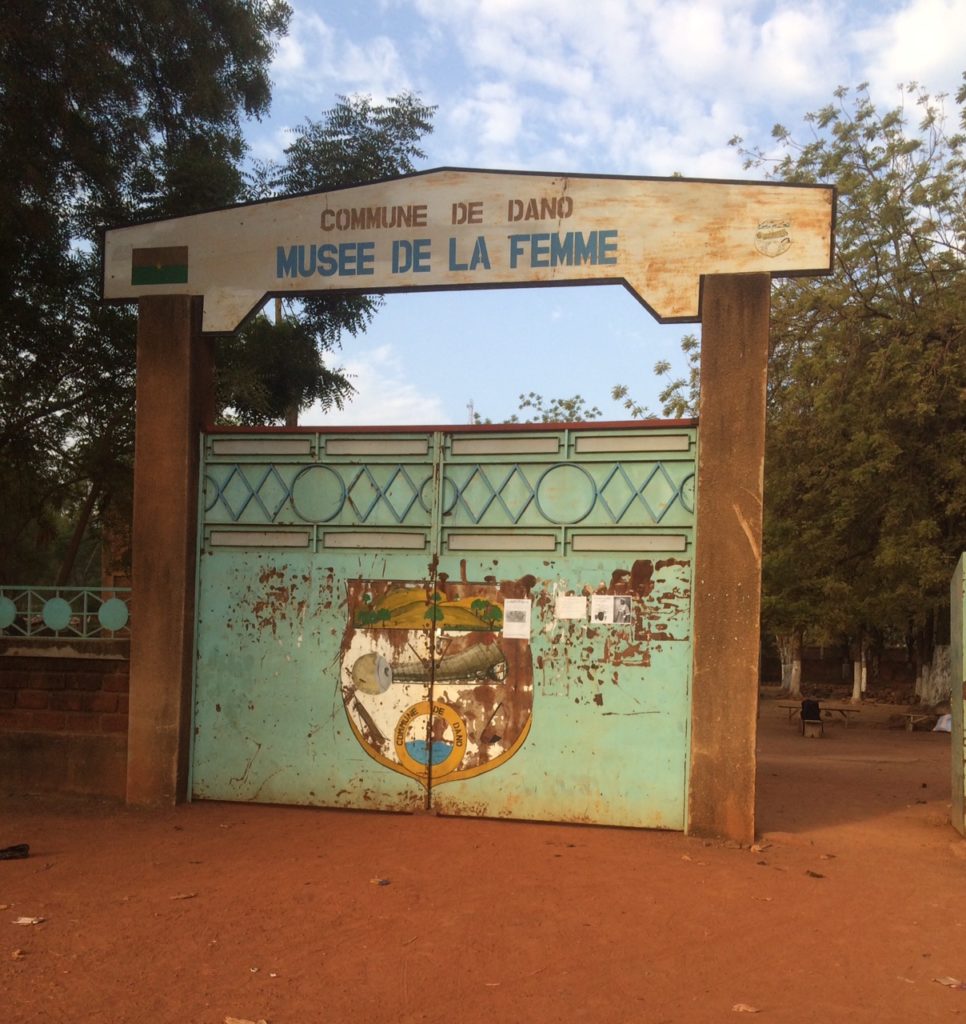 Elfie Albert, curator of the Museum Frauenkultur Regional-International in Fürth, Germany, recently visited the Musée de la femme in Dano in Burkina Faso. In the following report she tells us about her experience in the museum in Dano. Elfie also found out that Burkina Faso has also a second women’s museum: The Musée de femme in Kolguindiésse.

The museum was founded 10 years ago by Madame Margarite Somé, in the meantime she has passed away. 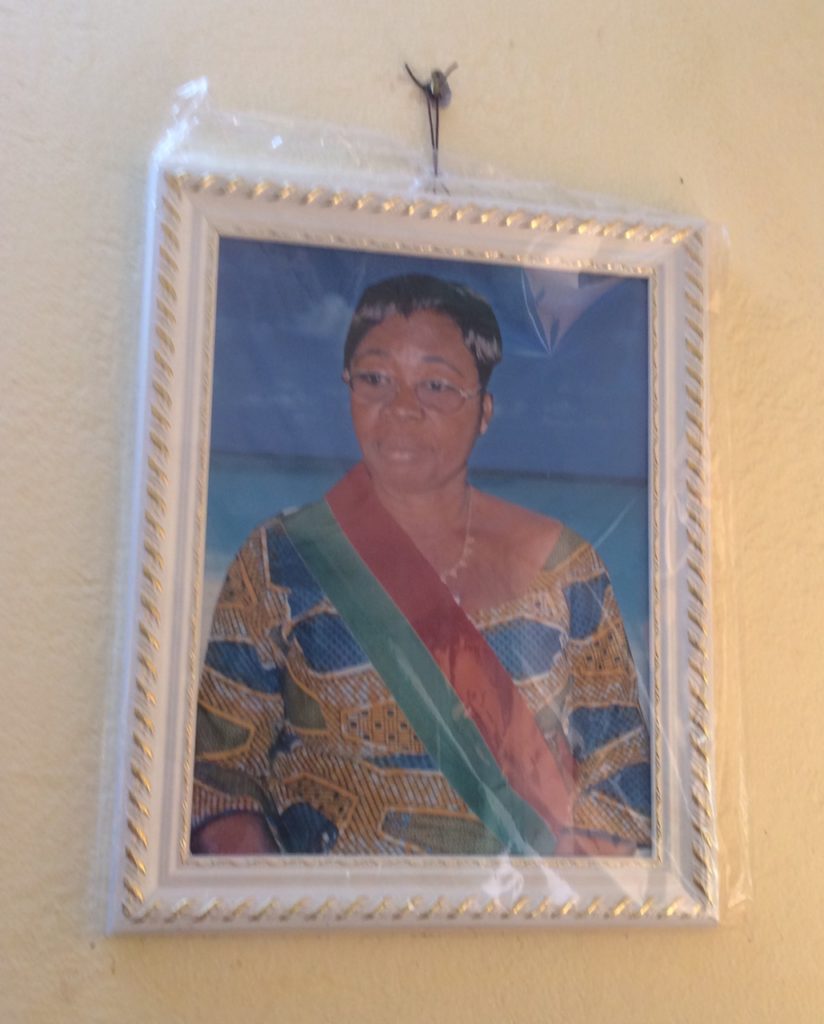 The “Musée de la femme” is now an institution of the municipality of Dano and is open every working day (Mon-Fri) from 8.00. It is located in a large park-like area with several buildings (exhibition house, depot, souvenir shop and administration). The director of the museum is the cultural adviser of the city. Another man is working at the museum, he has developed the concept, the design, the accompanying program, and he does the guided tours.

The exhibition rooms show the rite of passage of a woman and her typical everyday work. This way the traditions of the Dagara are preserved for the future. The curator has arranged the exhibition with few appropriate means. In other rooms artists of Dano, a painter Safiatou Ballo and a sculptor Sam Dollart, have exhibited their work on matriarchy and women’s strength. 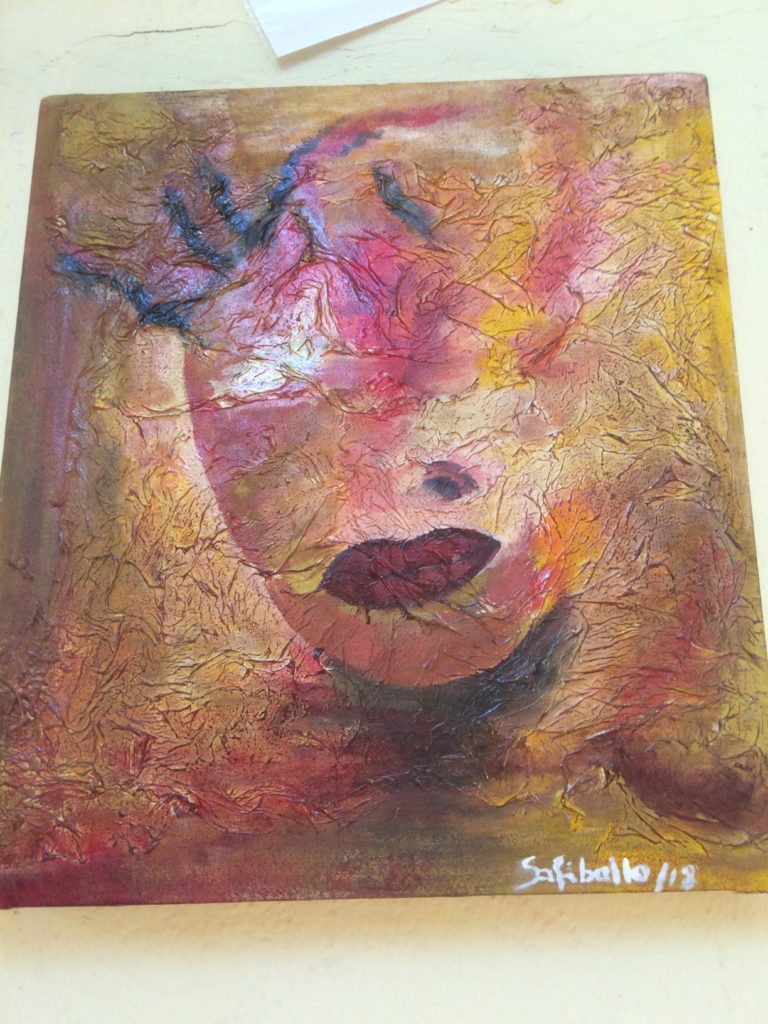 Immediately behind the entrance gate, a traditional Dagara house has been recreated. A women’s collective brews millet beer in front of the house every day. On benches you can drink beer from calabashes or take it home in plastic cans.

Although today the museum is run by men, it is the women who bring life into the museum: millet beer, the engagement of a balafon player, dance competitions, a cooking class for traditional food, a public cookshop in the park, a consecrated tree where you can communicate with your ancestors. 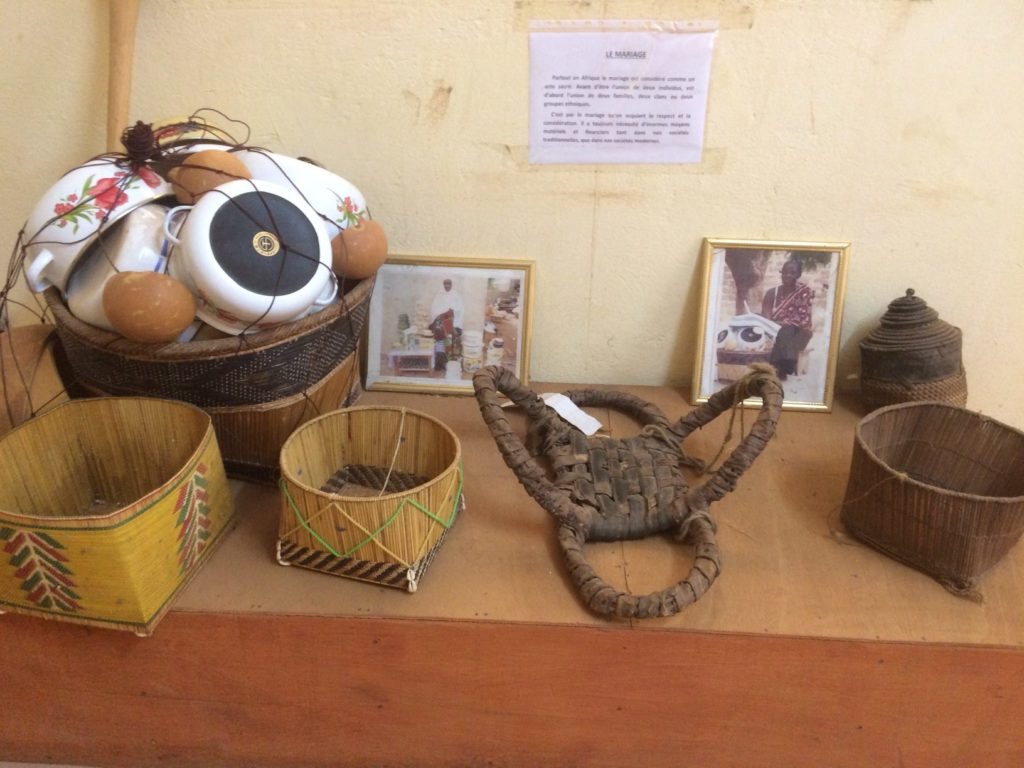 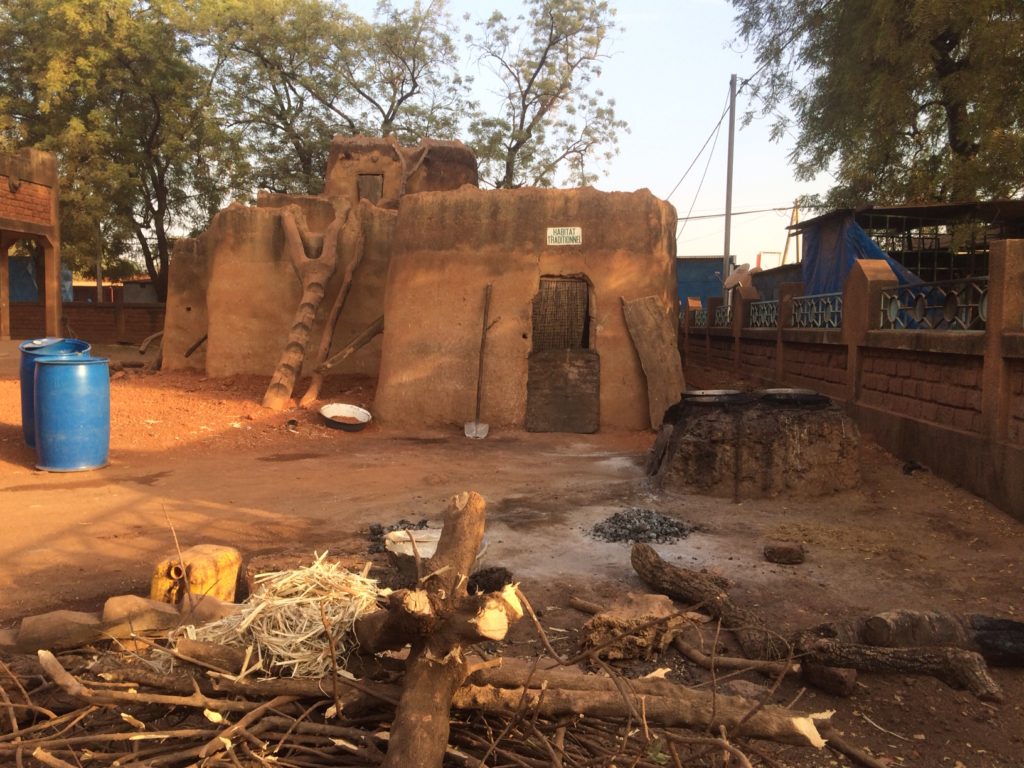 41 km from Ouagadougou, on the road to Ziniaré, is the Musée de Femme in Kolguindiésse. The region is called Plateau Central, the ancestral land of the Mossi.

END_OF_DOCUMENT_TOKEN_TO_BE_REPLACED

END_OF_DOCUMENT_TOKEN_TO_BE_REPLACED
« Older Entries
Manage cookie consent
In order to provide you with an optimal experience, we use technologies such as cookies to store and/or access device information. If you consent to these technologies, we may process data such as browsing behaviour or unique IDs on this website. If you do not give or withdraw your consent, certain features and functions may be affected.
Manage options Manage services Manage vendors Read more about these purposes
view settings
{title} {title} {title}
Share This