With her social sculpture UDDER the Austrian artist Barbara Anna Husar wants to draw attention to major transformations in society. UDDER also focuses on changing values in the 21st century. 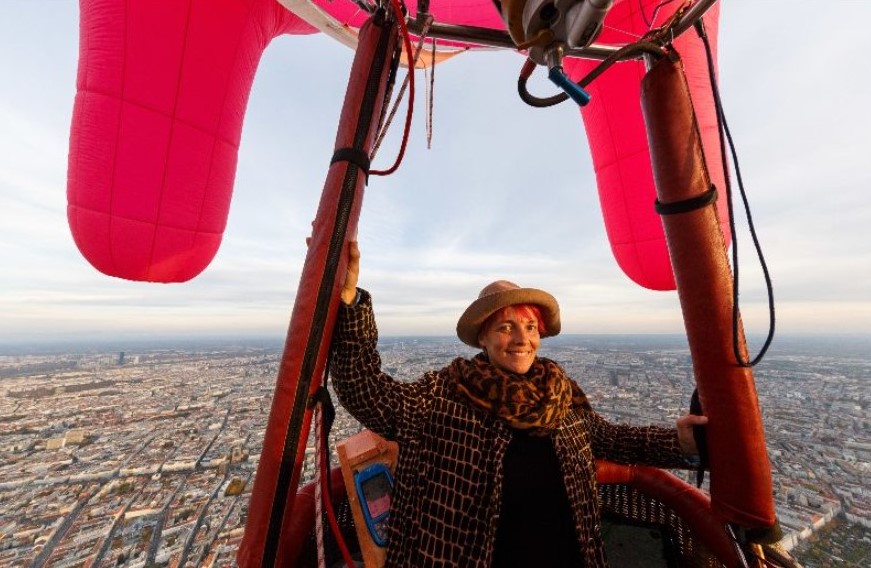 Removed from its familiar context – the feminine and the first source of nourishment – UDDER also stands for sustainability. By holding against the seemingly unstoppable push for growth, UDDER stands for the balance between humankind and nature. “Placing this symbol in the sky represents the change in values in the 21st century as can be seen wherever concern for the environment and the use of resources are driving the transformation of society,” Husar says. 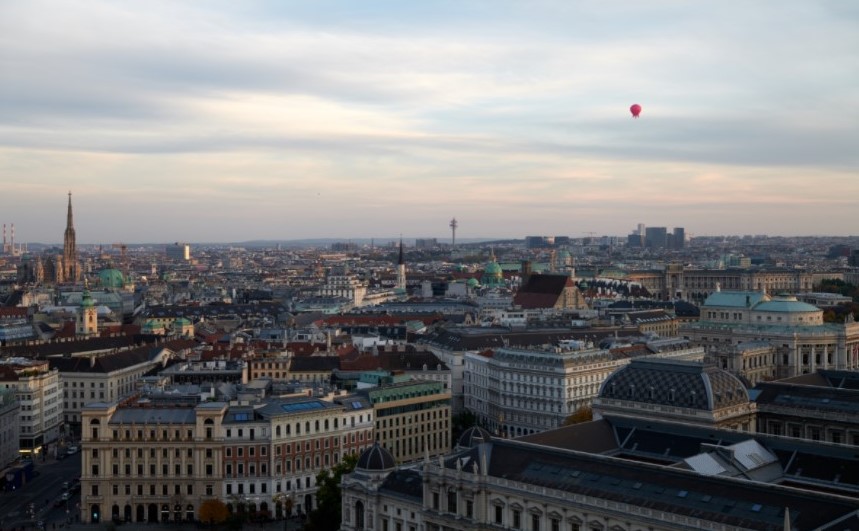 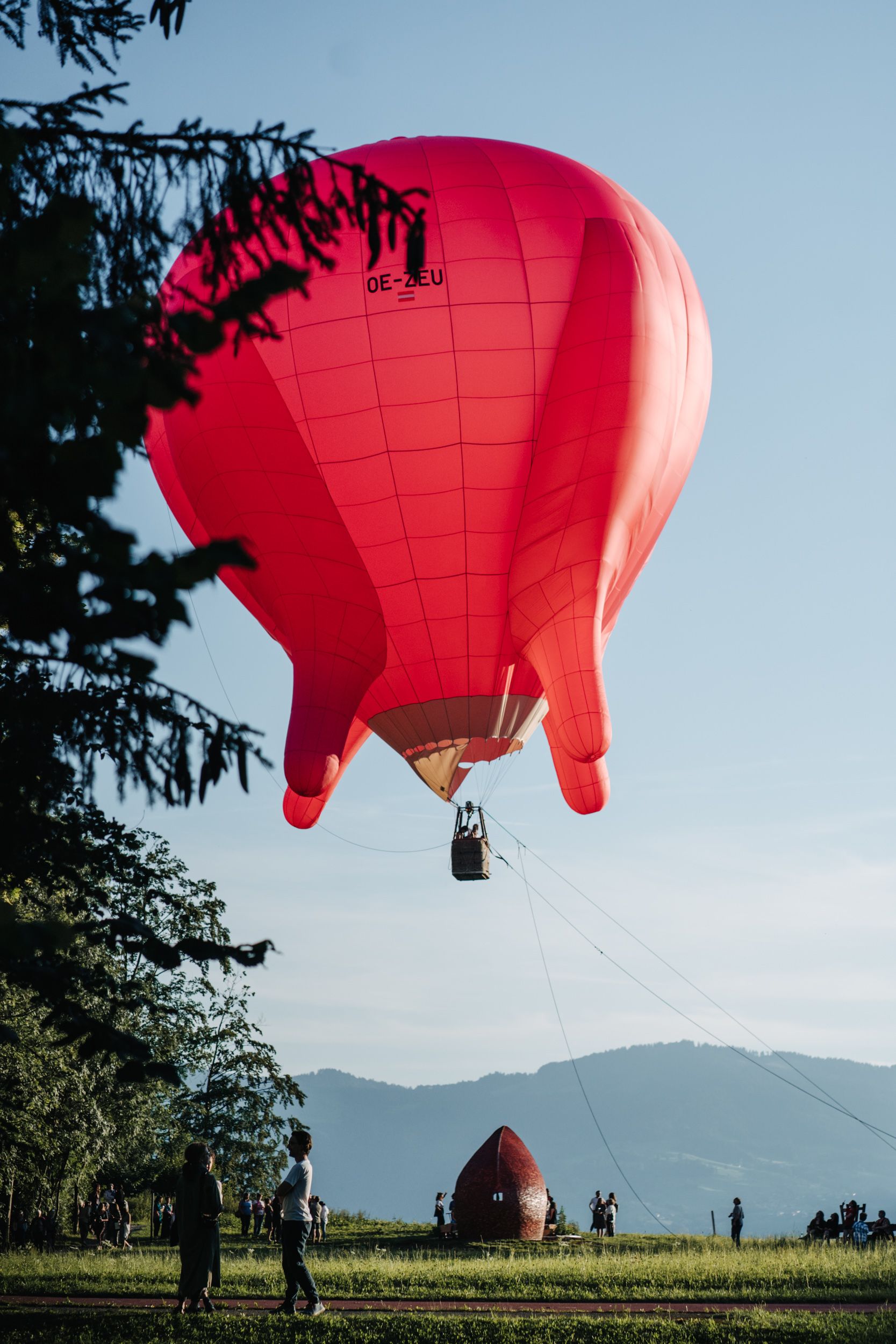 They are heroines of everyday life, artists or brave role models fighting for a better world. All of them give hope and inspire – especially in challenging times. Join Frauenmuseum Hittisau as it explores the lives of extraordinary women on its blog strong women. strong stories.

END_OF_DOCUMENT_TOKEN_TO_BE_REPLACED

A museum with a communist layout

Six bus stations followed by just as many subway stations- and now? “Exit B – Women’s Museum“ - the ideal notice presented at the right spot for everybody not familiar with the area. You immediately know where it is best to exit the huge subway system with its plenty...

END_OF_DOCUMENT_TOKEN_TO_BE_REPLACED

Now you can visit the Women’s Museum Meran virtually

The Women’s Museum Meran in Italy has set up a new virtual 3d tour through the museum. This way it is possible to visit the women’s museum from all over the world.

END_OF_DOCUMENT_TOKEN_TO_BE_REPLACED
« Older Entries
Get Updates from Us?